Get a Quote. Connect with us

Meet Ron – Our Lead Magician!
From a young age, Ron has been in love with magic. He got his start, as many do, performing shows in his basement for family and friends. After a great deal of hard work, Ron honed his skills to the point of performing professionally around central Ohio. Ron went on to serve as the associate director of a large, long-running magicians’ convention in central Ohio before developing his new show and preparing to bring his magic to the public once more.

Always striving to be a source of inspiration, Ron uses his craft to instill positivity. He has studied and trained with some of the greatest minds in magic.

Ron believes that great magic shouldn’t be about just fooling the audience. He believes magic reveals the mystery of life, is fun, educates, intrigues and inspires. Magic can teach positive life values and leave each person with a story they can’t wait to share with others. 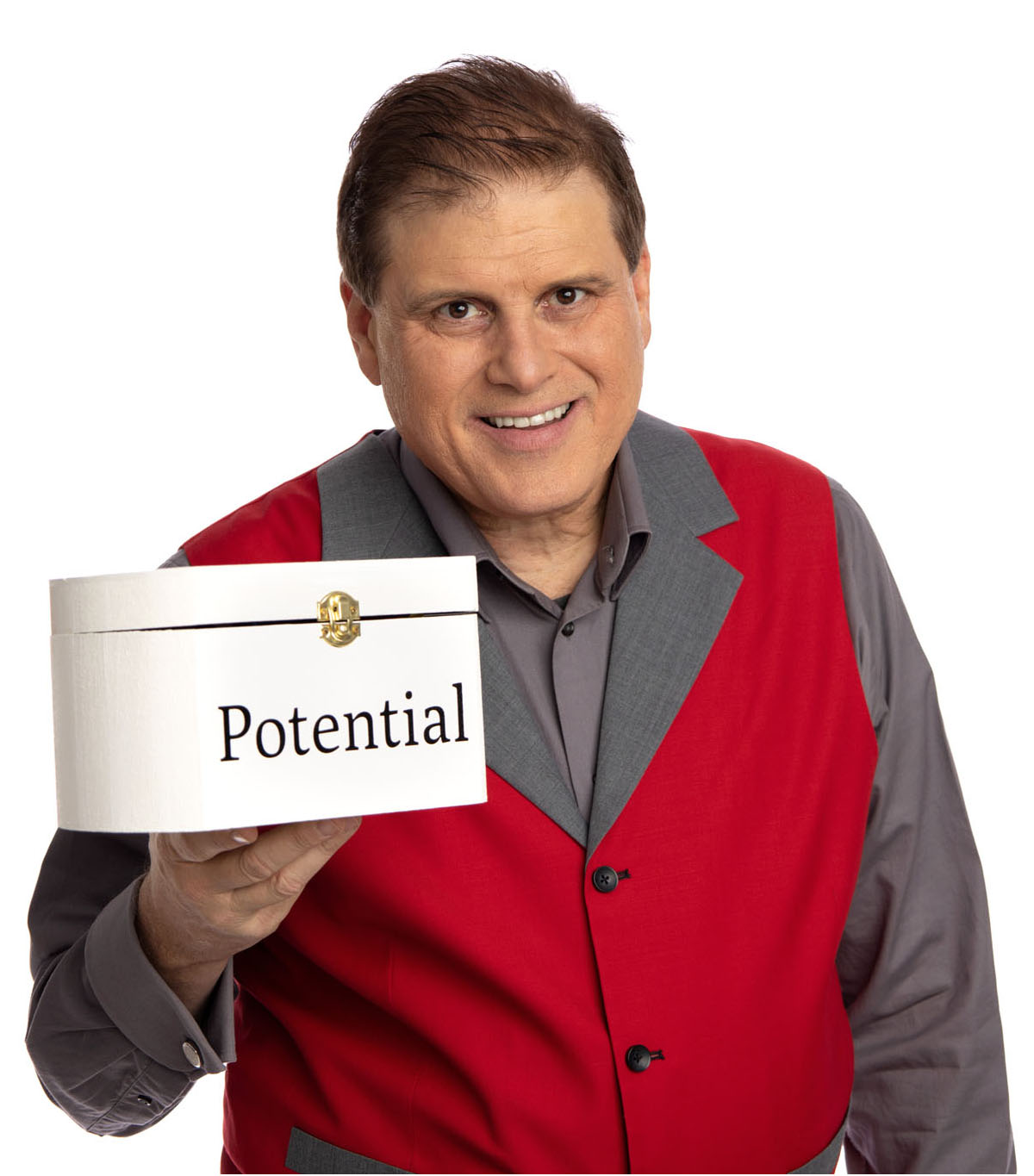 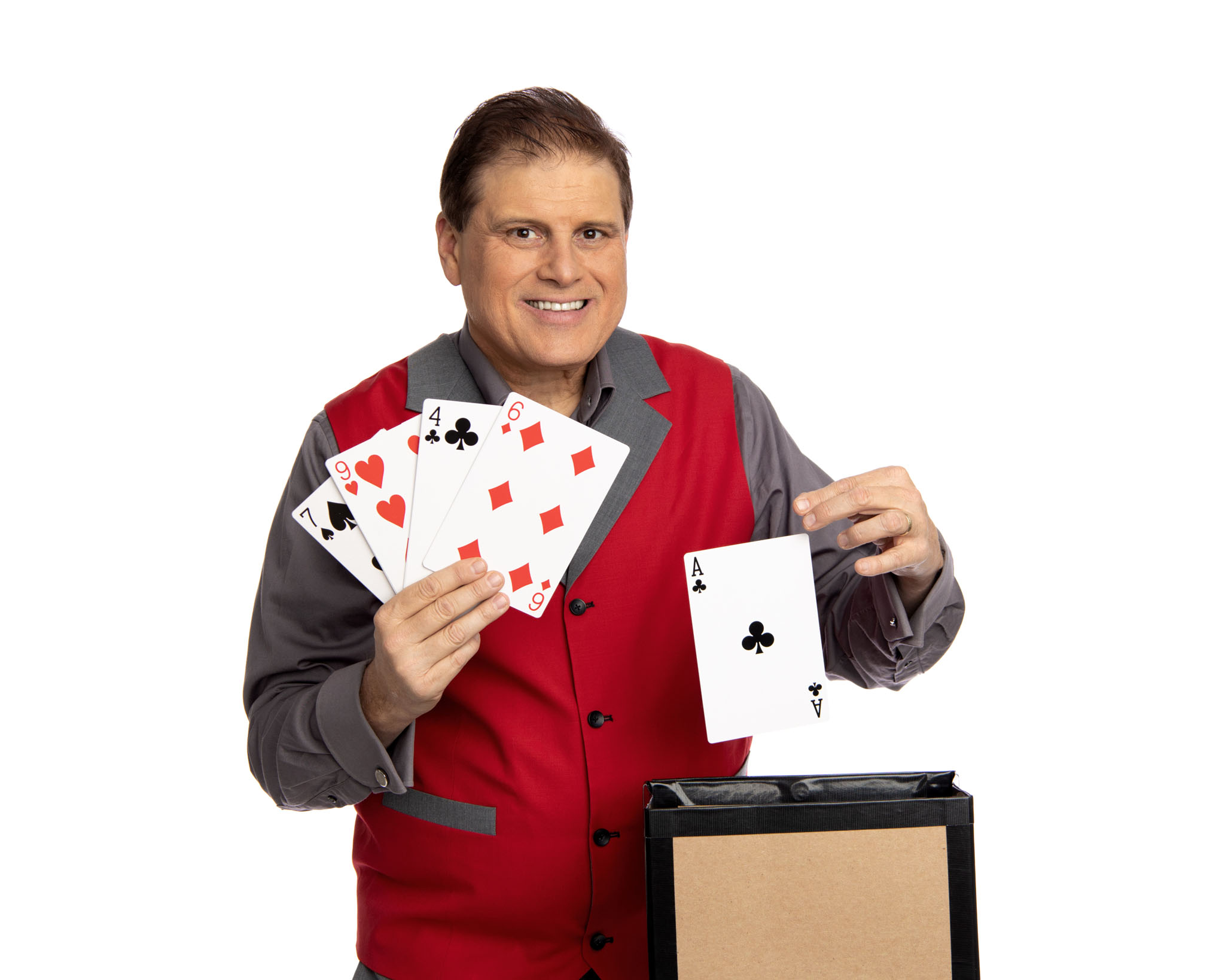 Magic That Has Value

Having apprenticed under a highly respected magician based in Las Vegas, our lead magician Ron amazes the audience not only by his skills but also by his message. He is dedicated to creating a fun environment where the audience can rediscover the many intricate and wonderful ways to be entertained with top-class magic.

Ron involves the entire audience in his show, and some even help on stage.  He treats everyone respectfully and those who participate on stage are heroes of the show.

Ron presents a show that is suitable for all ages and performs a fun, amazing, and clean show with suitable language and content for eveyone.